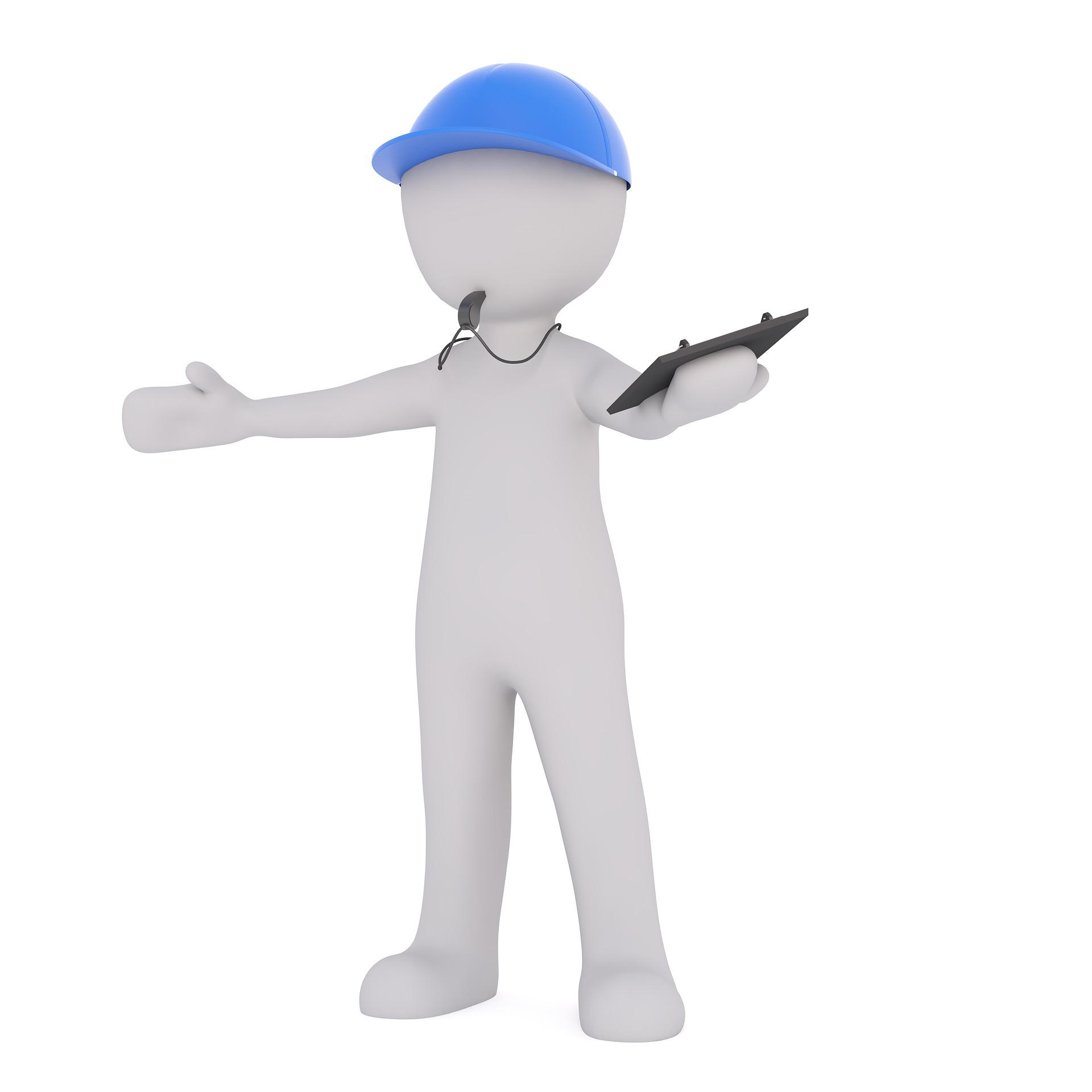 Whistleblowing is when a worker reports a certain type of wrongdoing. A whistleblower is protected by law and shouldn’t be treated unfairly or lose their job because they ‘blow the whistle’. A concern can be raised at any time about an incident that happened in the past, present, or is believed to happen in the near future. The wrongdoing must be within the public intrest, which means it affects others.

To be protected by whistleblowing law the wrong doing reported must fall under the following catagories:

However, personal complaints and grievances (eg bullying, harassment, discrimination) aren’t covered by whistleblowing law, unless a particular case is in the public interest.

Why is whistleblowing important?

As an employer it is good practice to create an open, transparent and safe working environment where workers feel able to speak up. Although the law does not require employers to have a whistleblowing policy in place, the existence of a whistleblowing policy show's the organisation welcomes information being brought to the attention of management.
This can have many benefits for a company as exposure of wrongdoings can damage an organisations reputation and/or performance or even bring harm or death on others. Therefore, it is important that any information uncovered is reported as it could prevent wrongdoing. Introducing policies can also allow for an opportunity to act promptly upon resolving the wrongdoing.

How can we help you with whistleblowing?

Your workforce should feel protected and confident to come forward in the public’s interest with information about wrong doings. Previous cases have shown these disclosures are often misunderstood and the whistle-blower is unfairly dismissed. If this is reported further, for example a tribunal, the financial detriment would be grave so we advise having the right policies and procedures in place from the outset, ensuring guidelines and assurance for both employee and employer. We can help you firstly identify what is a qualifying disclosure, what to do if you receive one and how to ensure everyone is treated fairly.